AFTER THE REVOLUTION ENDED 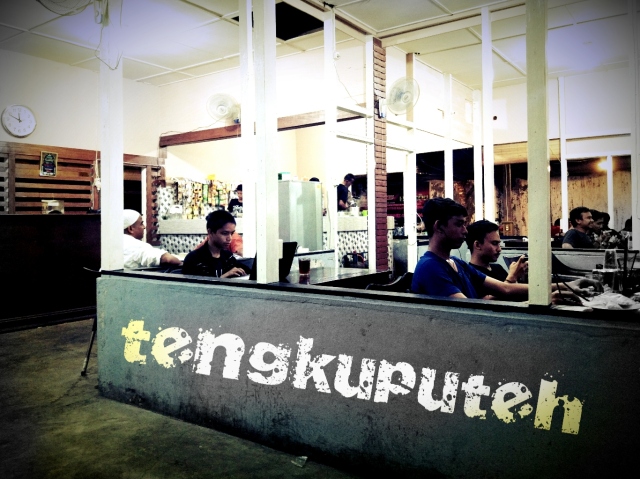 After the revolution is over, the coffee shop is a kind of heaven on earth.

AFTER THE REVOLUTION ENDED

In the long war, all good people, smart, critical, and principled people, all dead, killed. All that remained was the two-headed people! 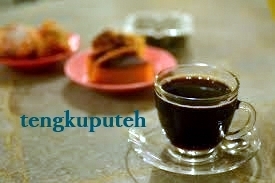 Coffee is a miraculous drink

When I was young, I felt different. I seek wisdom. Feel the connection with the souls I want to protect. On the way, I meet strong and noble people. Studies in dusty classrooms, riding in the library of great men. Come out into the forest for an uncertain sake, starved and bitten by mosquitoes with people who are now mostly dead.

That was a dozen years ago, now look at me, with a cup of coffee in the tavern. Alone to try to remember those moments. In 360-degree view, in the common room of games, free wi-fi suckers until contractors are still pursuing economic project profits. Inexhaustible talk about the hope of The Gospel, Gold, and Glory. 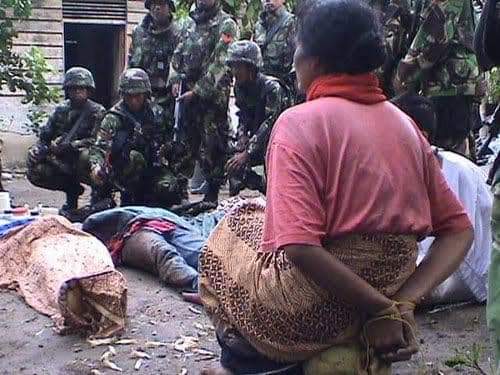 Violence against the Acehnese civilian population was perpetrated by the Indonesian military during the 1976-2005 Aceh Conflict.

And a few years ago how amazed I was to see as far as the eye could see, the coffee shop was lined up constantly. This presence was greeted with joy, a sign that the conflict was over as soon as the tsunami struck Aceh. We are ready to enter the modern era.

If there is a criteria ratio coffee shop, the number of coffee shops in the size of certain areas, I can make sure our city entered the world record. Even if there is a count of the number of people to the coffee shop per day the winner must be people who live in this city. Every morning, the crowd, like the migration in the desert, from the surrounding area, flocked to a kiosk for a cup of coffee. Then they work. The afternoon after lunch with yams even though they sipped a glass of coffee. In the afternoon they returned to the shop and went back home. Sometimes at night, at 10 o’clock after the wife and children sleep, they go to the stall again. All for a glass of coffee.

Coffee is a miraculous drink, at least for the tongue of Aceh (and or affected), because it can change according to place. Rumors are circulating among wives about husbands who do not want to drink coffee at home, even though coffee seeds just like in a stall prove to be valid. As the status quo, the reason for the compact husband, the coffee that is in the house is not as good as in the coffee shop.

The deeper I wallowed inside the coffee shop, the more magical my discoveries were. Coffee for the Acehnese does not dissolve the black sugar air, but the escape and excitement. A cup of coffee contains twelve-story stories of life. Dissolved black powder drenched with boiling water slowly vaporizes the secret of destiny.

Those who sip bitter coffee generally end up with a little coffee. The more bitter the coffee, the more adventurous it is, their lives are filled with disappointment. The leaders they worship continue to add wives two, three, four, and five. While they really expect the leader’s promise to save them, by giving a million dollars a month after the victory is rejected. They are stuck on a false promise. Business? They are often deceived. However, they keep trying, hoping, and praying. They are a fatalist group.

Those who measure sugar, coffee, and milk are generally proportional office workers who work routine and rhythmic life-that’s all. The group covers themselves with blankets and sleeps comfortably inside the comfort zone. The proportion of sugar, coffee, and milk reflects their risky personality. Without them knowing it, the comfort makes time, moment by moment, to twist them. These people are called the group satisfied with the situation.

There are also people who have thick coffee, but sugar plus half a teaspoon. These people are skilled employees, playing small projects like procurement, for example, watch batteries. Traders and contractors also belong to these people, they are ambitious in pursuing government projects. Such doses of coffee make them feel bitter at the tip of the tongue, but a little bit sweet at the tip the tongue. They feel sexy with a determination to go upstairs or have gone to class. For those climbers, the economy is an ambition!

Those who drank coffee and only asked for a little sugar, then after being given sugar, saying too sweet or less sweet, were the ones who were easily incited and instigated. They are vandals who often read hoax news on the internet, then turned off without a thought as a result of social media. They are selfish folk, and funny they all have high emotions and irritability. They bring the holy verses of the Qur’an drinks contents, meaning, and meaning, but when told to read Tafseer or tabayyun like the grunt. After the revolution is over, they are the destroyers of the public order but feel themselves, heroes. Yes, they belong to the group of lost heroes.

They carry holy verses of the contents of the Qur’an. Those who need more milk are generally problematic in social life. Some are sophisticated wifi sweepers or quiet online gamers. In extreme circumstances, there is a scream while playing counter strike, call of duty. But the most annoying is the creature with headsets headed. He is singing through the laptop, he felt the ruler of the world, unfortunately, the song is always themed on heartbreak. This group does not care even though all the stalls glare at them. They are called groups of lovers of land, water, and air.

Those who drink hot water and milk, without sugar and coffee are the people who daydream in the coffee shop. Smoking is not interrupted for at least two different packets of flavor. Do not know what’s going on inside their heads. They are among the rare, strange, and lonely. It’s called a crazy Sufi group. 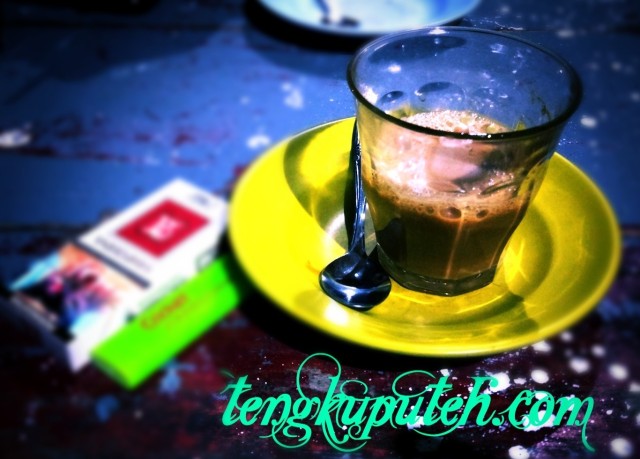 At the coffee shop, past midnight, a nearly empty cup of coffee.

After the revolution is over, the coffee shop is a kind of heaven on earth. Sitting here is the way we eat forests have been felled with rubber plant alibi. The nature reserve switches function into palm plantation boxes. Or weighing the price of tuition (kindergarten, elementary, junior high, high school, bachelor) soared, even to deny Fortier car whitewash to Medan by a handful of elite stingy, spree there.

Revolution has been completed, and peace has been developed. Mister is gone, we miss you whoever ordered, “Save the forests of Aceh because the forest is one of the heritage of ancestors that will be repatriated to our children and grandchildren in the future”. But do not be bothered by the thugs who claim your successor.

Yes, they are (probably) our brothers, our friends, and leaders, but they are not like Mis. They are greedy and neglectful with their own history and are busy dredging coins from asphalt, bridge to K this country. No one else is willing to sacrifice everything for us, the full love of the whole labor of greed.

At the coffee shop, past midnight, a nearly empty cup of coffee. Together with the breeze of October, how I remember you like a pearl, born in the middle of the Sahara, is not repeated. They are greedy and neglectful with their own history and are busy dredging coins from asphalt, and bridge, to the office equipment of this country.

No one else is willing to sacrifice everything for us, the whole full love has turned into greed. At the coffee shop, past midnight, a nearly empty cup of coffee. Together with the breeze of October, how I remember you like a pearl, born in the middle of the Sahara, is not repeated.

NB: Look, the symbol of the two lions standing by yours has never been seen again, now hear has changed with two pigs who are eating shit own. There is no greater blessing than a city has than a King who is willing to sacrifice his life for the sake of his people.

NB: Look, the symbol of the two lions standing by your pigs who are eating shit own. There is no greater blessing that a city has than a King who is willing to sacrifice his life for the sake of his people.

13 Responses to AFTER THE REVOLUTION ENDED