WE ARE PHYSICIAN OF OUR SOUL

Posted on 4 January 2018 by tengkuputeh 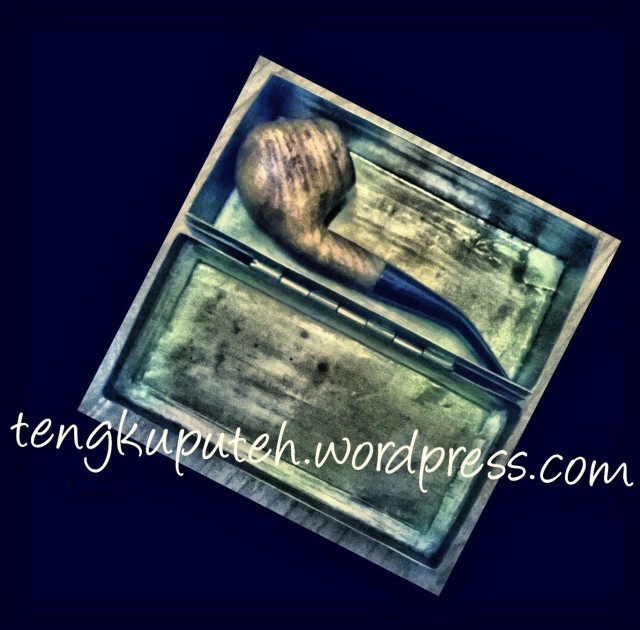 WE ARE PHYSICIAN OF OUR SOUL

At the end of suffering in the long history of humans, numbers that can be obtained only one.

To you whoever became the person I loved the most. Know, everyone has been hurt. It is impossible for us, or anyone to live unharmed life.

I always imagine this, the white curtains blown by the wind looking at the shoots outside the window. I lay in a hospital unable to move and just feel the energy of the foliage out there with difficulty. My whole body hurt, but soon the surgery that will end this suffering will begin.

The surgical time finally arrived. The doctor who will dissect me appears. The doctor is me. Do not worry! You are me. I am the one who performed the operation.

Like an annoying doctor, I can’t protest because he is myself.

You say humans are tempted to do evil by the influence of society. If you keep thinking like that, someday there will be a doctor who thinks this is all because of the society. Darkness will remain.

Collecting the money is the most important or working for life or even if it is stupid, as long as working wholeheartedly does not matter. Imagine that in the midst of a society that embraces such values doctors come up with the same principle.

But it would be nice if you could survive so as not to be dragged into it.

Why? We are doctors. The most trusted scientist of god is the mathematician, while the doctor is not. I’m not a romantic person like them. Rather people who hold the principle of reality. You understand the difference?

Said the wise men, mathematicians are romantic people. Creating an axiom of proof that does not require explanation. Mathematics exists because it stands on a stack of axioms.

Mathematicians always start from an axiom proof, after which they create a proposition that will prove the veracity of the proof. The axioms of today’s mathematicians are the collective theory. You know what the conditions are?

The empty set of phi or zero.

True, the zeros do not require proof or paradox. A doctor should know the theory of the zero number, which is also the end, death. Human will die it is a fact.

In reality, there is a so-called death. Death is something that does not require explanation and does not require any paradox. The one who thinks of such things is infinite. Is a romantic person.

I’m not a romantic person, I’m not them. Though a bright day like this. But they say the moon is still visible. You just see what’s on your mind. Sorry, but the sight you see is totally invisible to me.

It would be better if someone like me who aspires to be a doctor understands the existence of the phi number. And humans should know the fact of death (zero).

But look! Human perspective is influenced by human subjectivity itself. Let me give you one advice. I convey something I should say. Later, you will find reality.

Moon! Later you will find the moon. More beautiful than you ever see! Take a look! I can even reach it. Although we must break, we must split up, even though we return to the zero in our respective lives.

Right now, I just want to once again see you, my memories of the past.

Believe at a certain age, at some stage, an unmarried man can get worse.

2 Responses to WE ARE PHYSICIAN OF OUR SOUL