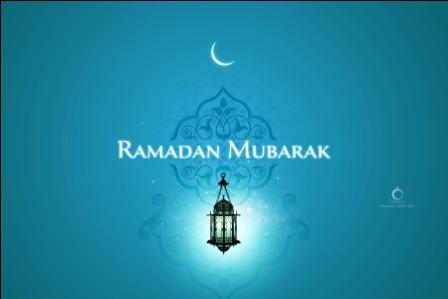 Ramadan is synonymous with fasting. Fasting is related to time. A month in a year, Muslims who feel faithful and willing to be a fasting.

The wise man said, “God gives all the problems easy to the physicist”, explaining implicitly that the science outside of physics precisely that studying humans is very complicated.

It’s ridiculous to question what works so well. Such as electromagnetic for example. Electromagnetism is confusing, at least confusing Albert Einstein. He envisions two people (eg Bayazid and Barbarossa) carrying a magnetic compass, electric charge passes by. Bayazid stood still, while Barbarossa flew along with the charges at the same speed. 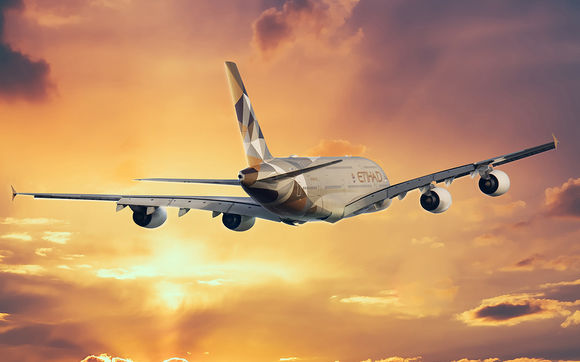 Electromagnetism is confusing, at least confusing Albert Einstein. He envisions two people carrying a magnetic compass, electric charge passes by. one stood still, while another flew along at the same speed.

Bayazid compass needles deviated, but Barbarossa compass needle right! From his point of view, the electric charges did not move. Or, Barbarossa flew by holding a pair of cargo. He just saw their electric field. But Bayazid (silent) also sees the magnetic field due to the movement. Both observers disagreed about the existing terrain. Our measurements do not match!

The more strange, when Barbarossa releases the two payloads, the two keep away from each other. But Bayazid saw the two separated more slowly than Barbarossa, due to magnetic attraction. Both observers measure the speed differently. More strange.

Einstein published his odd analysis of the peculiarity in 1905. Both observers measured different speeds, he said because, from Bayazid’s point of view, time slowed for Barbarossa. True, if Barbarossa had a watch, Bayazid saw that the watch was running slower than he saw in his own hands.

At low speeds, the watch just slows down a bit, so it’s not enough to be measured in the usual way. But as Barbarossa’s speed increases near the speed of light, the Poet sees his watch slower, until it completely stops.

A few months later, Einstein published a short paper on the growing mass. As we add energy to moving objects (eg push), speed increases, then mass also increases in an awkward way of relativity.

Somehow, some of the added energy is converted into mass. When Einstein derives the formula that connects mass (m) with energy (e) it turns out that formula is both simple and unsettling: E = MC2. Distracted by c, the speed of light is 300,000 km / sec, then c2 is 90,000,000,000 km2 / second2. An unusually large number, very few masses have the potential to release enormous amounts of energy.

In short, statistical analysis of atomic motion for the first time that atoms and molecules are real physical objects. And he explains the electric photo effect by treating light as the flow of particles (not waves). Another dizzying revolutionary idea that helps lay the foundations of quantum mechanics.

For those wondering what the relationship between Relativity Theory involves time, mass and energy with the creation of atomic bombs hopefully this answers a few questions.

Ramadan is synonymous with fasting. Fasting is related to time. A month in a year, Muslims who feel faithful and willing to be a fasting fast. Fasting is to refrain from all that cancels it (often only associated with eating and drinking) from dawn to sunset, from shubuh to maghrib.

What is interesting here? Time. As Einstein said, time is relative. So silence waiting for time to break with moving in the face will be different. Humans also have mass and energy. Therefore the time in the month of Ramadan is well filled with a series of good activities.

If only goodness, time, mass and energy. What distinguishes Ramadan with another month? The experience of sacrifice. Indeed, human wisdom is tested by many things. Hungry, limp, angry. No one can match the value of sacrifice, neither knowledge nor experience.

Oh, one more privilege Ramadan. The Atomic Bomb named “Lailatul Qadar”. The magical time relativity which lasts a thousand months. Where a man is enlightened one night.

“O you who have believed, decreed upon you is fasting as it was decreed upon those before you that you may become righteous.” (QS. Al-Baqarah: 183)

Allah SWT commands fasting to people who have faith. Why not just to Muslims? Because of faith in the heart. In contrast to other worship, fasting can not be judged by others. Prayers, zakat, and pilgrimage are seen by others. But fasting is only Allah SWT and the person concerned who knows the truth.

So if there are Muslims in Ramadan that are not fasting (beyond those who are lightened), maybe he is already Islam but not yet believe. Is it also by fasting a man can be a cautious man? Not necessarily, all depends on the quality of himself in fasting. 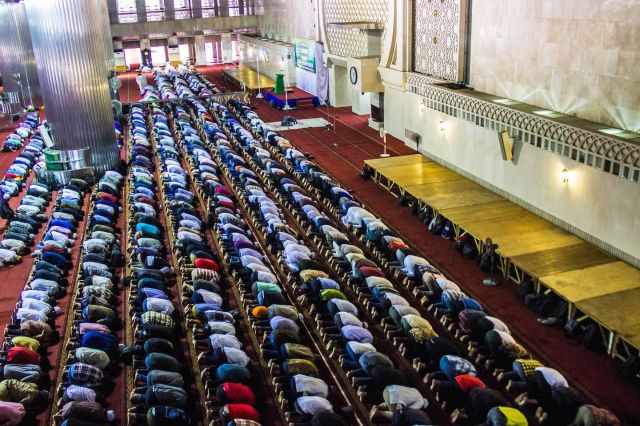 Am I right? I do not know because this is all more complicated than Physics.

6 Responses to RAMADAN AND RELATIVITY